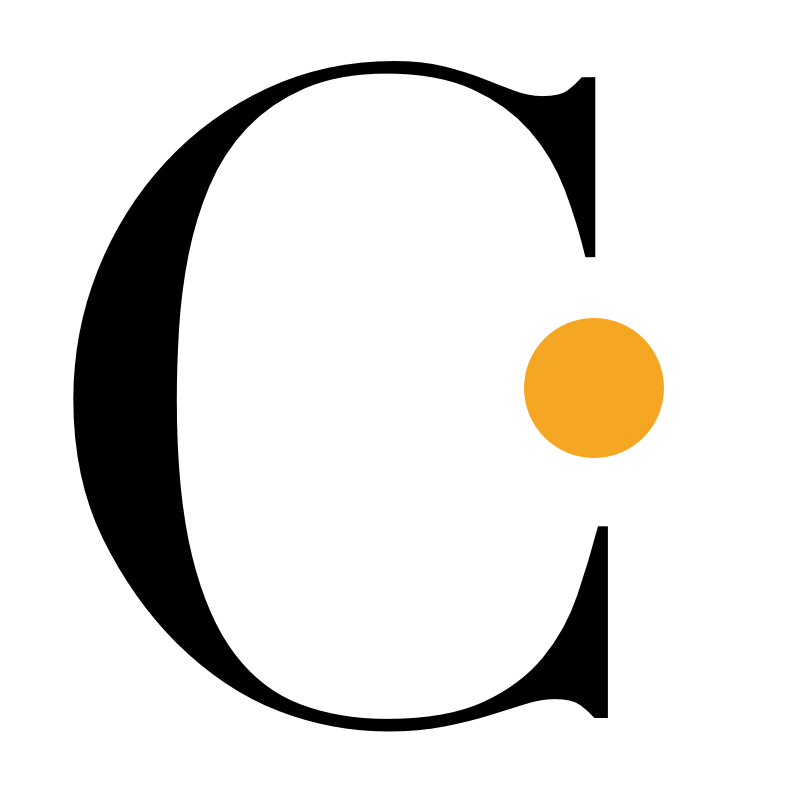 This début album brings together music by American and French composers, exploring, according to the performing artists, their “Franco-American roots”. The program consists of two arrangements (Bernstein), one contemporary composition (Attahir) and an original chamber work (Ravel).

For Bernstein centennial celebrations, the past year saw quite a few recordings of his works, including in their original orchestration as written for the theatre. It’s surprising how well the “Candid Overture” and the “West Side Story Fantasied” works in the piano trio arrangement we have here. First, there’s the performance, which is full of cheerful energy and rhythmic vitality, but there’s also the high quality of the actual arrangement, made by Bruno Fontaine. Rather than making the listener feel deprived of the full orchestral score, this arrangement actually enhances the music, making it more transparent. Examples are numerous, but listen how the “Mambo” movement (track 5) incorporates the unique quality of each instrument to show off the dance elements, or how “America” (track 12) tightly holds together themes from the entire suite, with persuasive flexibility of moods and tone color by the trio. Fun dialogues are presented with cheeky humor, as in “I feel pretty” (track 9) and with subtle romanticism in “One Hand, One Heart” (track 7).

The second movement may seem restrained in the first bars, but the group wisely hold things together towards the tension breaking later-on in the movement (4:00 onward), and reserving some soft touch for the semi-choral heard from the piano at about 2:00. The Borodin Trio version (Chandos) is much more dramatic in its directness, but this new take is no less successful, if you have the patience. With a broad, stilled beauty in the second movement and convincing performance of the finale (listen to the wonderful opening bars’ masterful blend of instruments) – this makes for a memorable version of the Ravel Trio.

For comparisons, listeners should try other distinguished versions: Besides the Borodin Trio already mentioned, the Beaux Arts Trio is still a landmark version, and a digital version by the Capuçon brothers with pianist Frank Braley is also recommended, not to mention the famous Rubinstein/Heifetz/Piatigorsky version. This newcomer, however, is a nice addition to a very competitive field.

In between the American and French composers (pun intended), the trio wisely placed a contemporary composition, “Asfar” (“journey” in Arabic) by composer Benjamin Attahir. The piece is a good transition between the Bernstein and Ravel pieces, but compared to this talented composer’s other efforts, most notably as composer in residence with l’Orchestre National de Lille, this piece fails to maximize the qualities of each instrument, with the piano reduced to repeated Unisono passages and the strings to simplistic melodies and accompaniment. Nice rhythmical qualities though, and the contrapuntal segments at about 6:00 are fun to listen to.

Nice, intimate recording quality, made at the “Queen Elizabeth Music Chapel” in Waterloo (Belgium), who also sponsors this project. All in all, a highly enjoyable album.