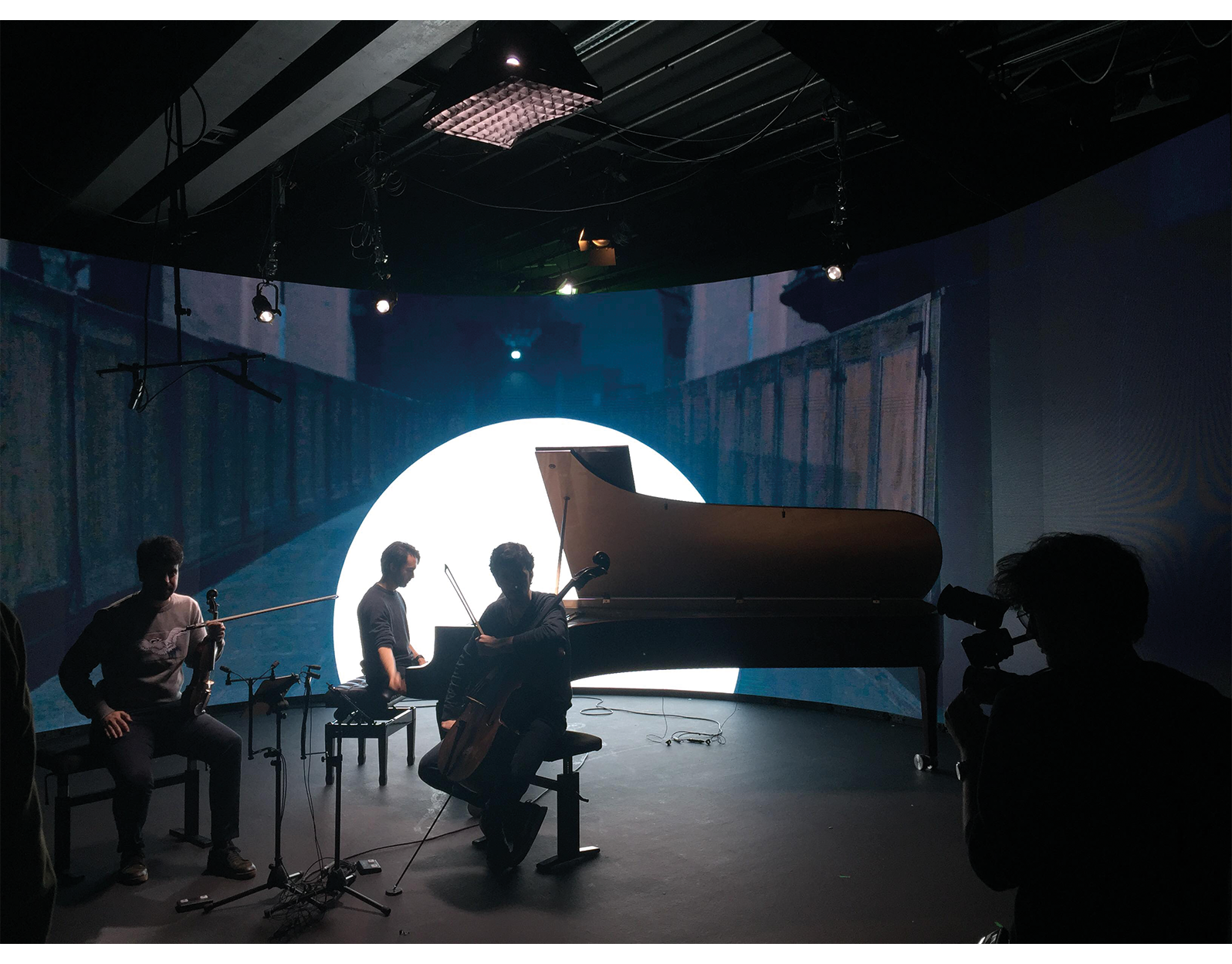 At the beginning of November, the Zadig Trio spent two days recording their newest film "Nocturna", with Gaultier Durhin, Jean Thomas Miquelot and their team. This film will be broadcast on Culturebox and French National Television in February, and features night themed music. Rachmaninov, Schönberg and Beethoven were recorded, with the support of the Films Figures Libres.

Taiwan Tour CD recording: “Something in Between”