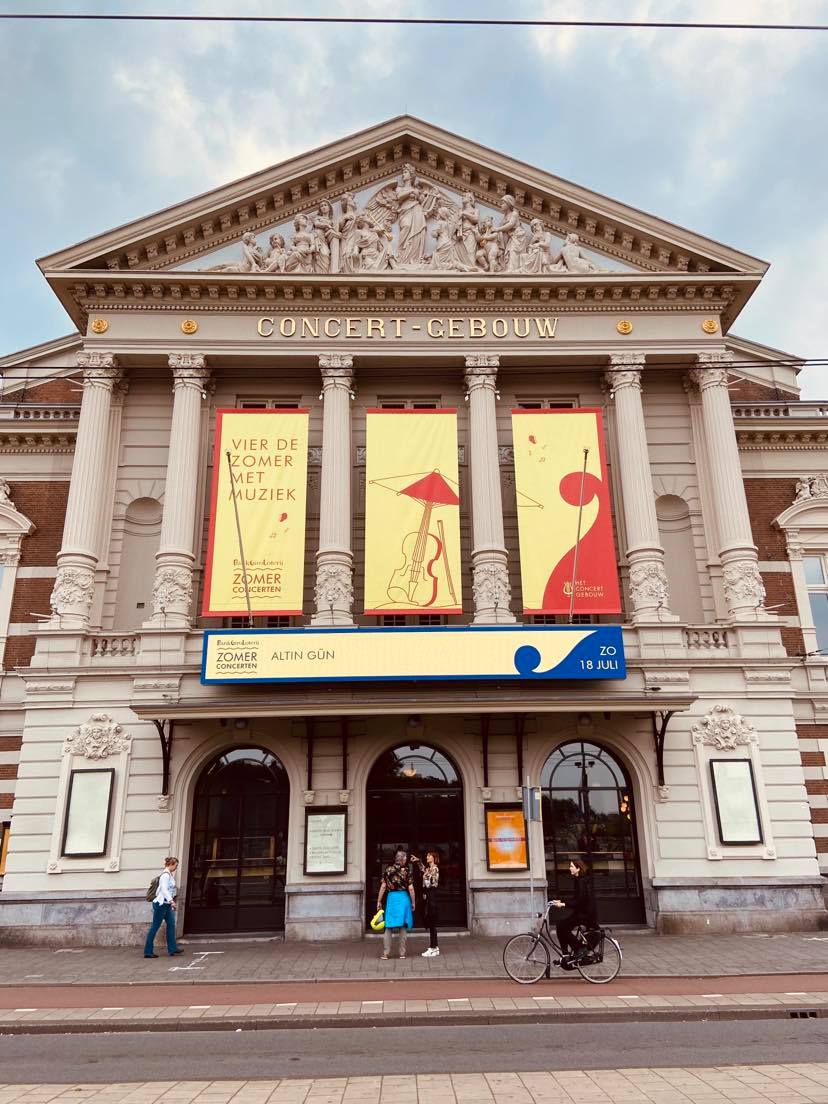 « Trio Zadig evokes Beethoven and Dvorak from the resonance of a borrowed violin. »

Voltaire's novel character Zadig falls prey to strange and tragic twists of fate before becoming prince of Babylonia. So whoever calls his ensemble Trio Zadig must reckon with the unexpected. That's what violinist Boris Borgolotto noticed, whose instrument threatened to give out just before the performance in the Concertgebouw's Kleine Zaal. He called Muziekhaven in Zaandam, where violinist Mathieu van Bellen got in the car to bring him his wife Maria Milstein's instrument, "because that's a bit more accessible to play in one second."

Milstein conjured up many a Beethoven's Geister and Dvorak's Dumky on her violin in the Van Baerle Trio. Under Borgolotto's hands, that happened again. Something that feeds the seductive myth that such an instrument has a memory of its own.
Haunting sound

In Beethoven's Fifth Piano Trio, Zadig found the ghostly sound to which the piece owes its nickname Geister - ghostly apparition. Especially in the 'Largo' it seemed as if the trio was descending into a mysterious crypt: pianist Ian Barber sometimes gave voice to the footsteps on the stairs, cellist Marc Girard Garcia and violinist Borgolotto embodied the voices that were singing their way out of the dark depths.

The highlight was Dvorak's monumental Dumky Trio. Zadig allowed the six movements to grow into chapters in an epic story, and their instruments became characters, brothers or childhood friends who meet again after many years, embrace each other, reminisce about tempestuous adventures and old loves, sometimes quarrel and are overcome by melancholy about times gone by.

What was particularly striking in both pieces were the beautiful melodies and lines that Beethoven and Dvorak wrote for the cello, often the most unassuming voice in chamber music, but in the Trio Zadig Garcia's instrument became the heart of the music, its strings emerging as - as Voltaire writes in Zadig - the thin threads on which the fate of mortals hangs. His "singing" left no one unmoved. »